Yuki: Flavors of Hokkaido is now in Assembly Grounds, Makati

I love Japanese food- from appetizers, to main, even desserts.  It’s once cuisine that I would never say no to. Currently, I have a strong craving for Japanese pancakes because to me, their the best in the world. Its soft texture with not too sweet flavor is what makes me crave for it every time. So, I am as glad when I found one restaurant which offers good pancakes near where I work. 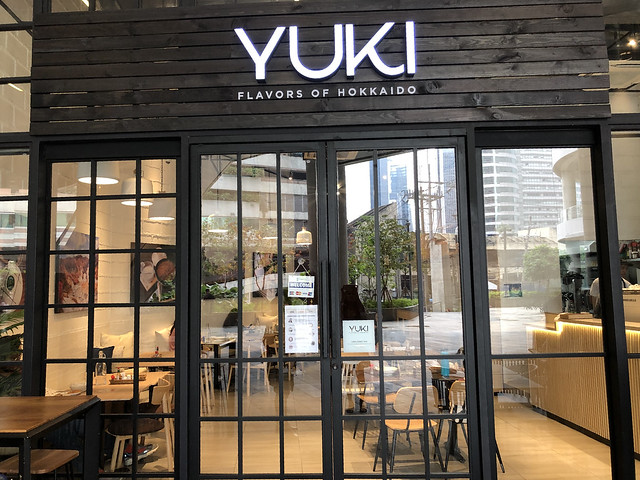 Yuki is your newest Japanese restaurant/bar in Assembly Grounds in Makati.  With its tagline “flavors of Hokkaido” – you know what to expect. Bold, strong flavors.  They have different menu from breakfast to dinner and cocktails great after office hours. 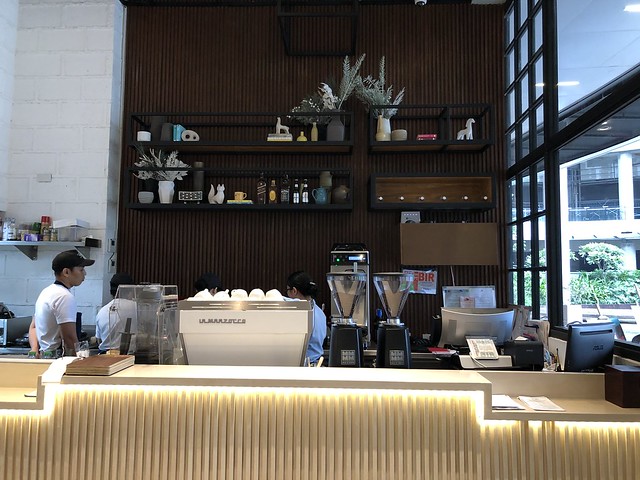 As I walked in, the smell of fresh brewed coffee welcomed me.  Its homey ambiance is inviting, too with throw pillows on the couch that made me feel relaxed. 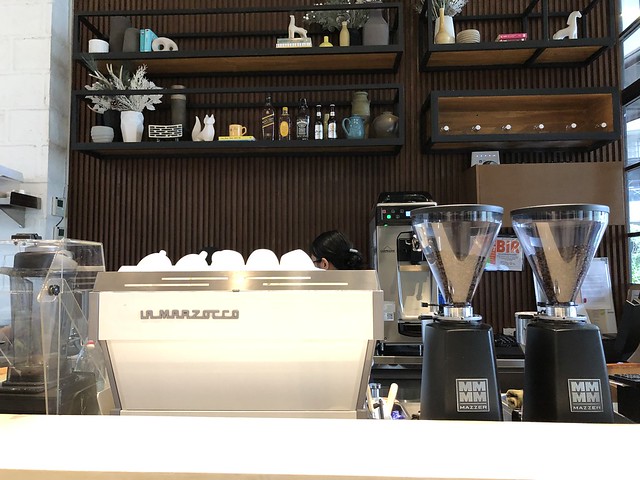 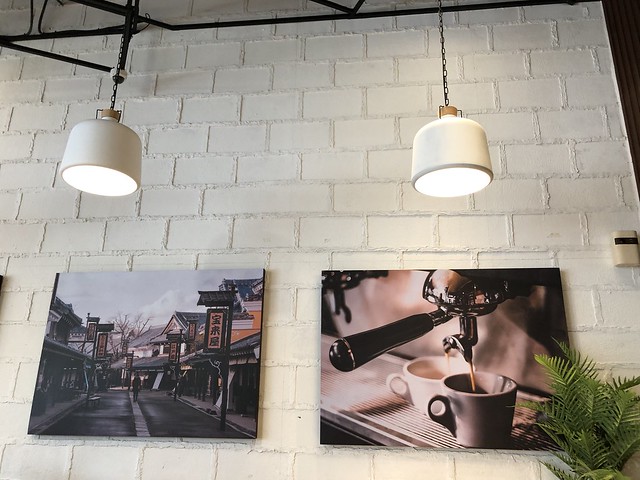 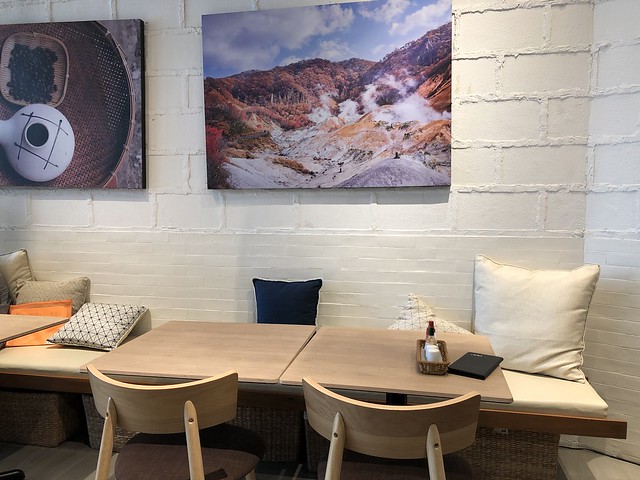 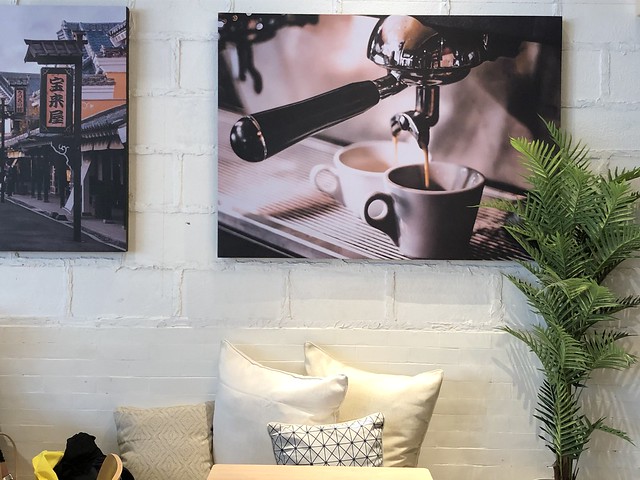 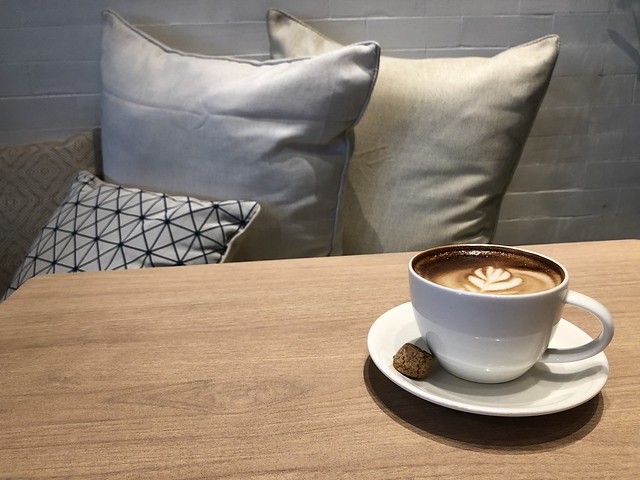 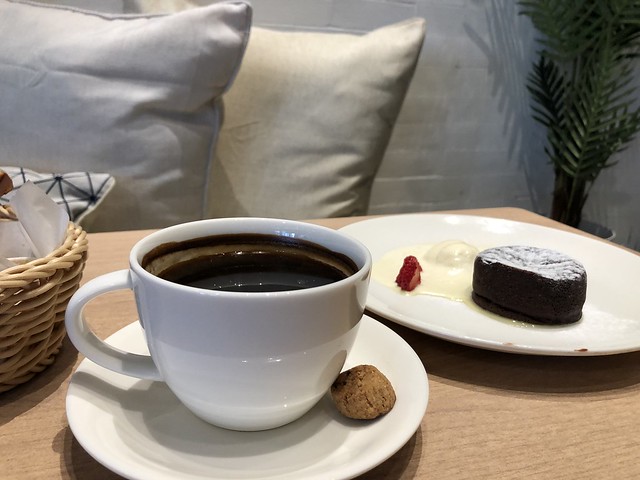 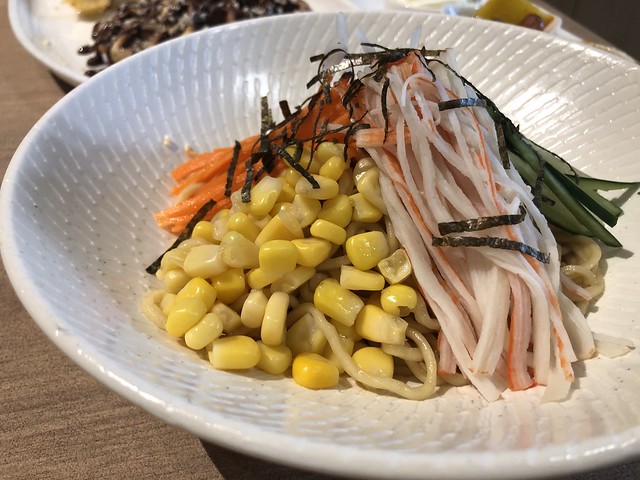 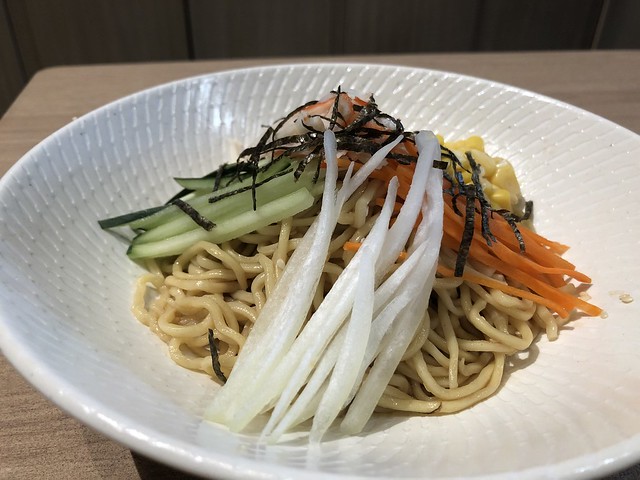 That’s cold, firm noodles with fresh vegetables. A delightful start to a meal. 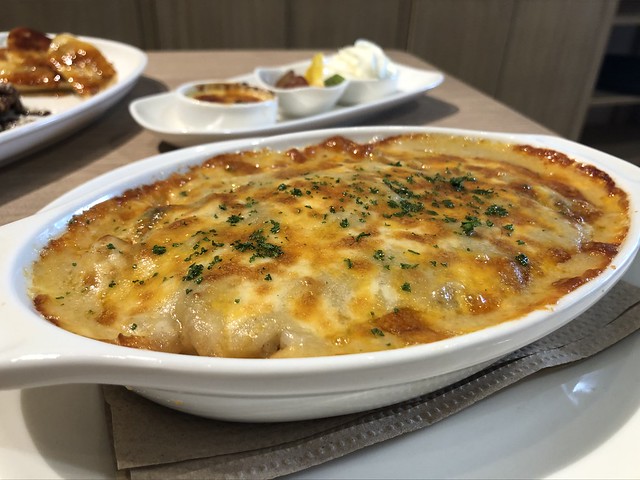 Rice was cooked a little mushy but just perfect for this dish.  It was then baked to have that oozing creamy melted cheese which is great pair with the shrimp. 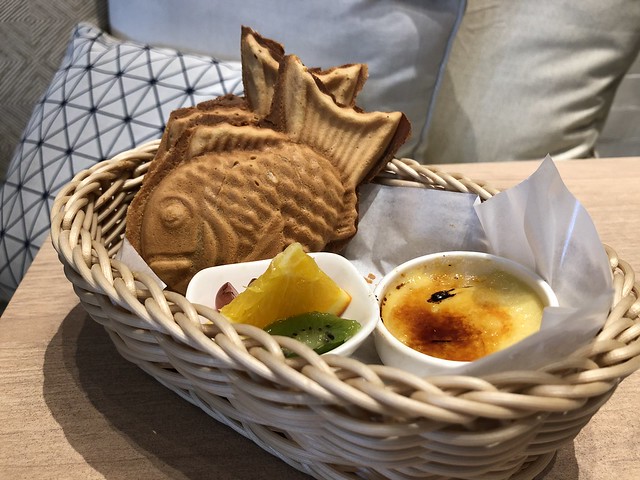 Here, you can choose your own filling. The other two would be Cheese and Nutela. We chose the Azuki or Red Bean paste. I would never go for a Red Bean but this is not so bad. 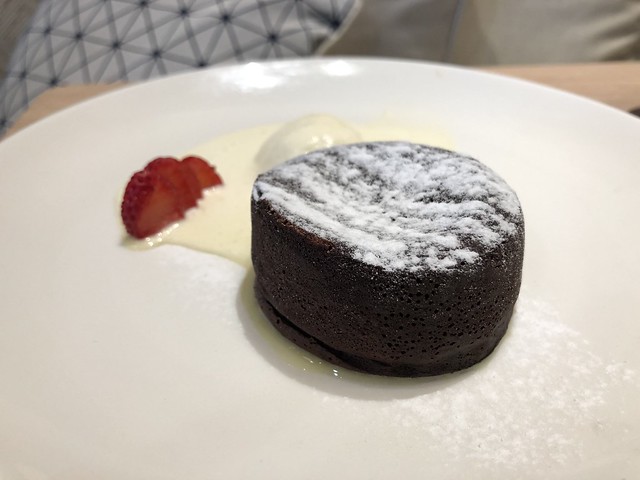 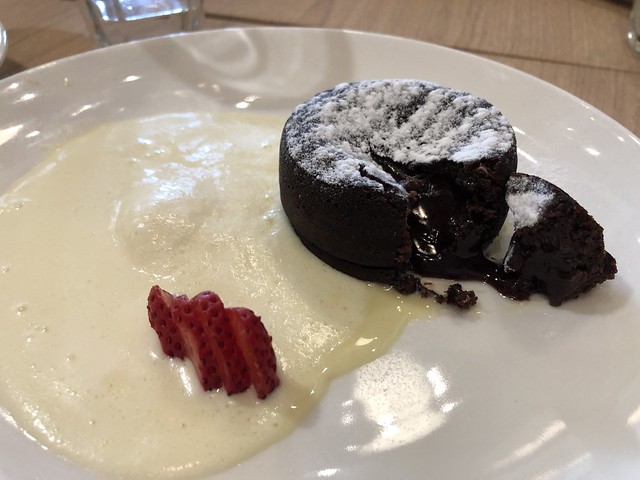 The ice cream already melted on the photo but the taste was still decadent. It’s soft and chocolate-y! One of the best Lave Cake I’ve had. 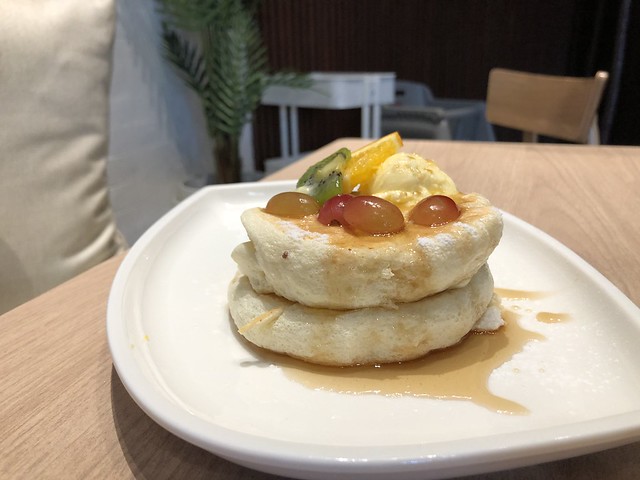 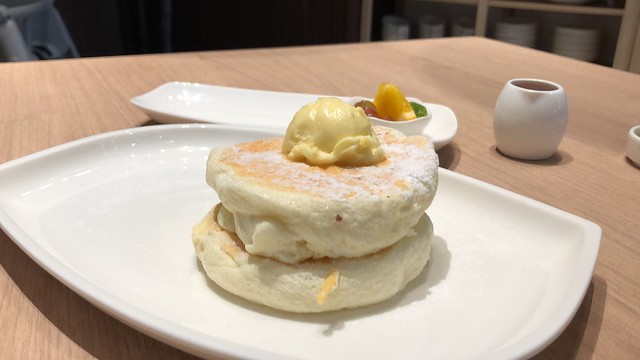 If you are in a hurry, you might want to order this right away as it takes 30 minutes to make. That’s cause they make it from scratch and I assure you that it’s so worth it.  That’s one crazy-delicious pancakes! 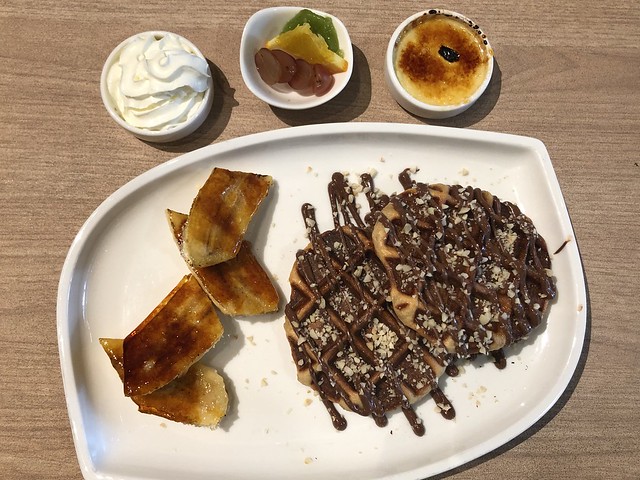 Banana Nutela Liege Waffles (Php240) – two pieces of yeast-based waffles that are similar to bread-dough. Made crispy with pear sugar 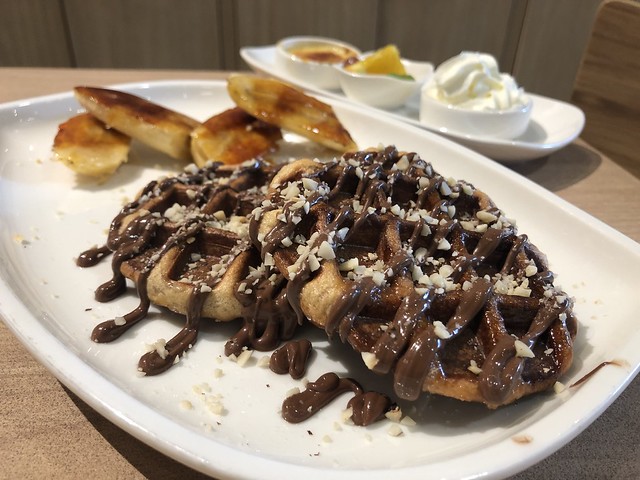 That’s why it was a bit chewy than the usual waffles.  It was crispy on its edges, sure, but a little weird for the texture, though. 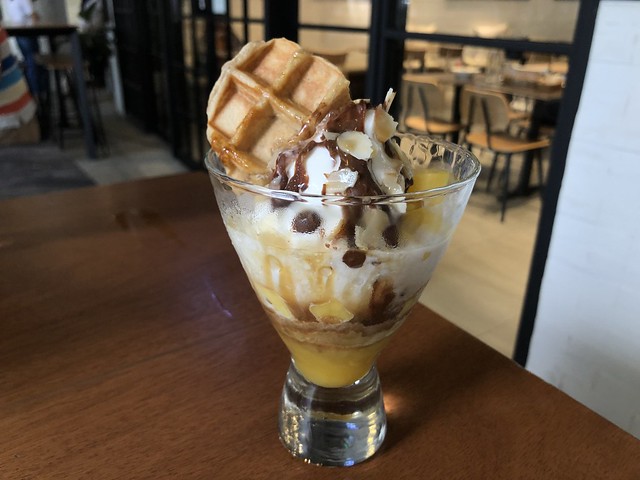 End your meal with a Mango or Strawberry Parfaits. 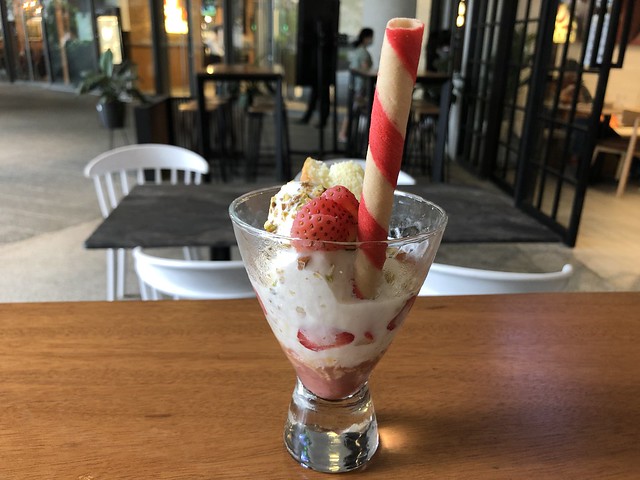