Lola Cafe is one of the restaurants that I’m so fond of.  It’s aim of making you feel like coming back to your grandmother’s home with delectable food on the table is what makes it really inspiring. I could attest to that as the food I’ve tried were all memorable, from the plating, how it was made to its taste.

I’ve been to Lola Cafe in its pioneer branch in Quezon City. You can check my post here

Lola Cafe now opens its door in S Maison Mall. This is the third branch having the second one in Podium. The ambiance is still quaint, yet modern.  The rattan chandelier with wooden tables and chairs makes it look homey and relaxing. If Lola Cafe in Quezon City has an ancestral house, this one in S Maison has the ocean view.  Who wouldn’t love that, right? 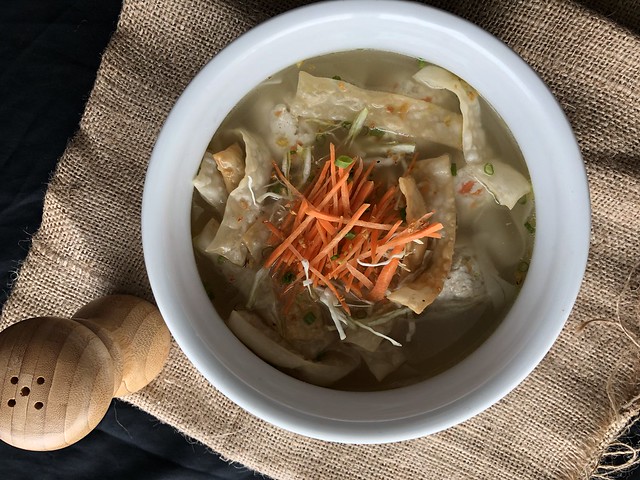 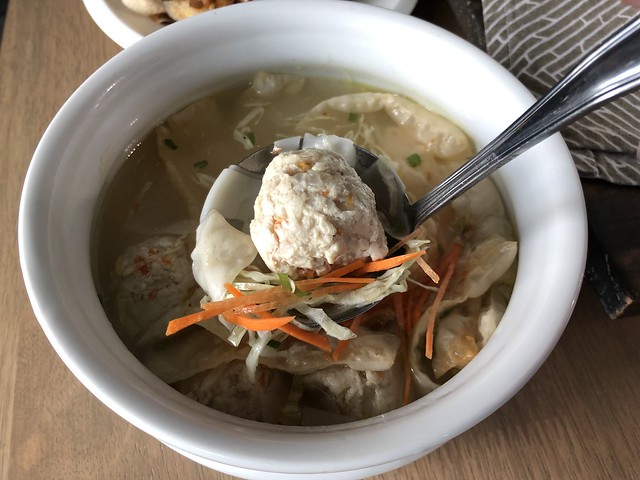 This soup was tasty.  The garlic broth has that aroma yet just subtle on garlic taste.  The meatballs were flavored so well, too. It has the right saltiness in it. 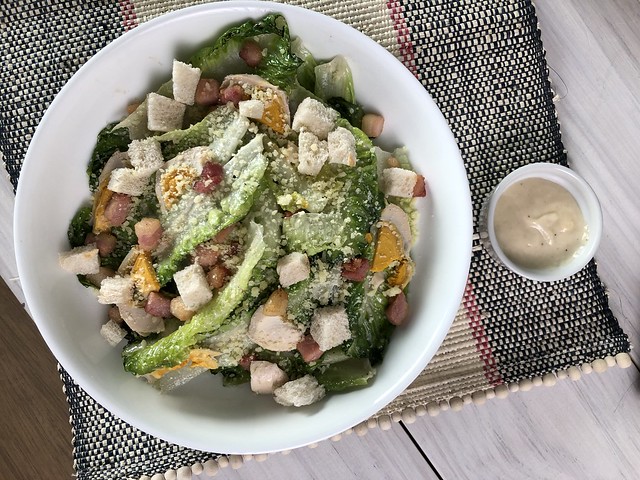 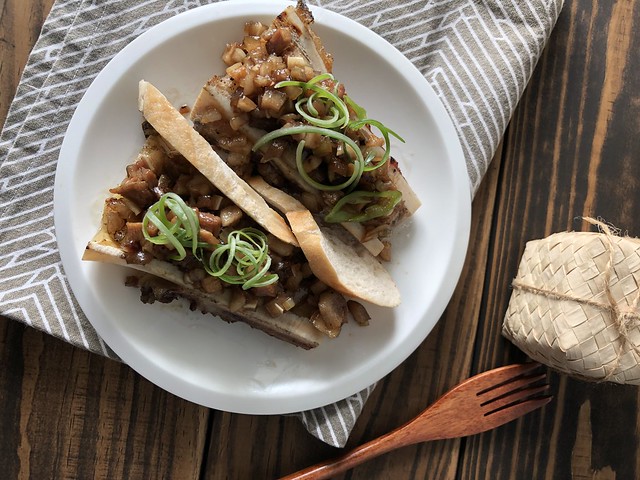 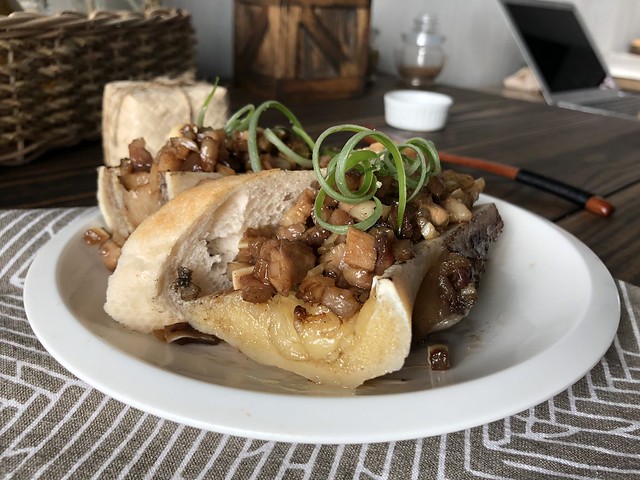 Sinfully good, indeed. The Sisig was sumptuous already, imagine eating it on a bed of bone marrow.  That creamy texture were irresistible! 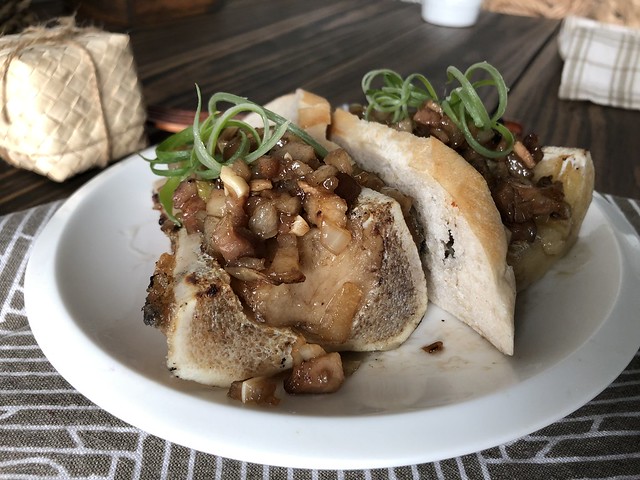 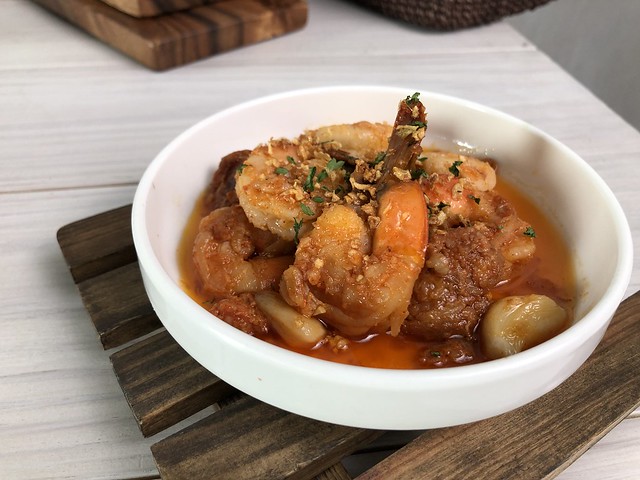 Chorizo Gambas (Php310) – the chorizo blended well with the shrimp. Such a nice appetizer. 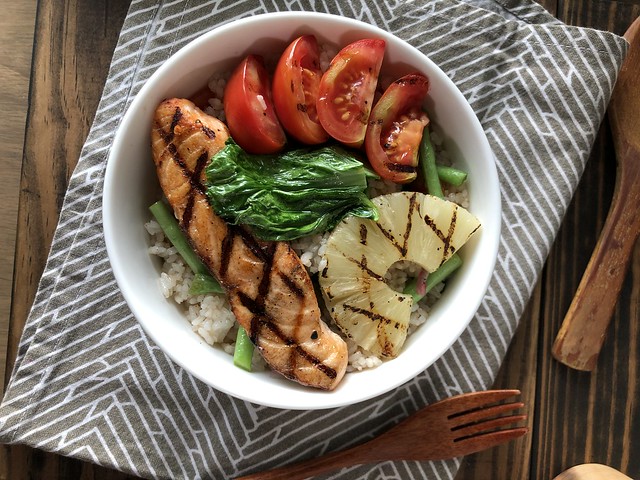 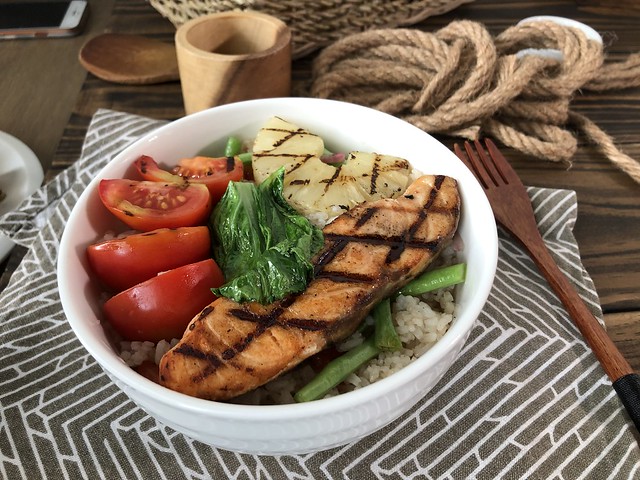 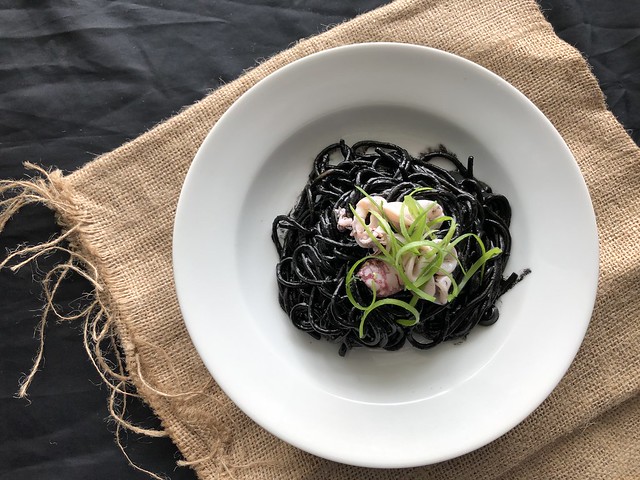 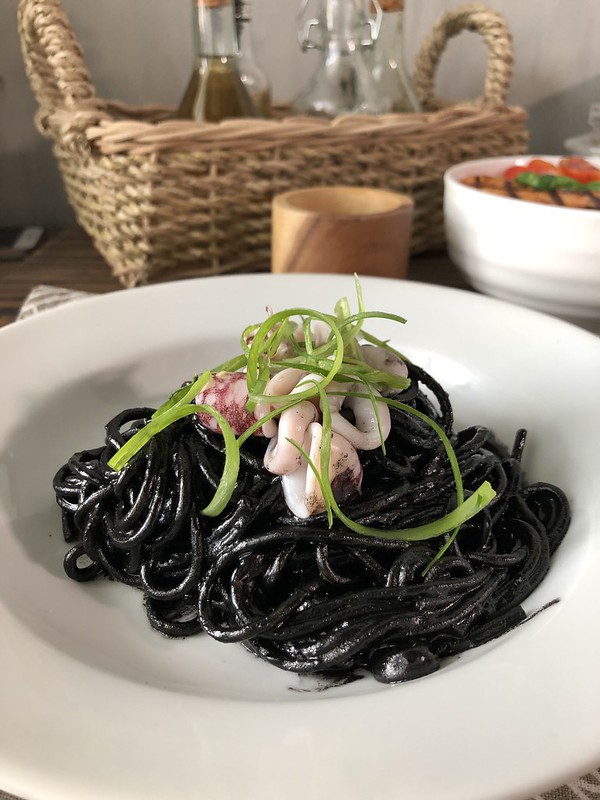 That creamy squid ink sauce was a hit.  This was the dish that stood out to me the most during my first visit at QC branch and they were able to maintain the freshness and goodness of this dish. 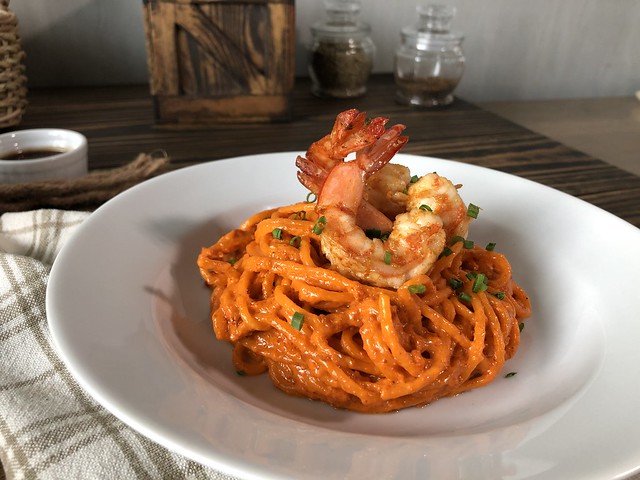 Shrimp Aligue (Php310) – truffle oil, portobello mushroom, cream
The creamy aligue sauce was so good that its not overpowering. 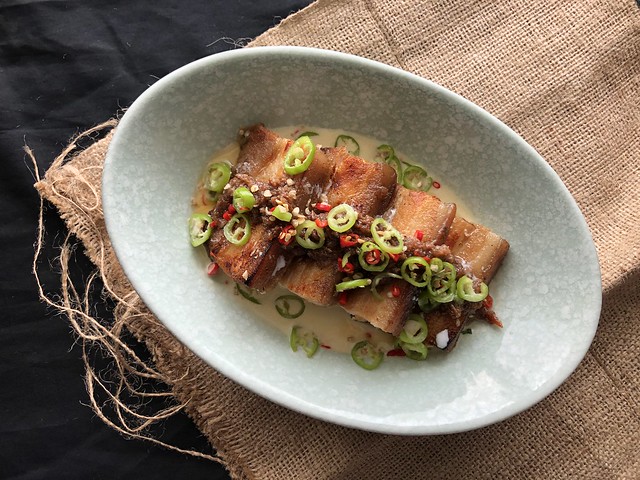 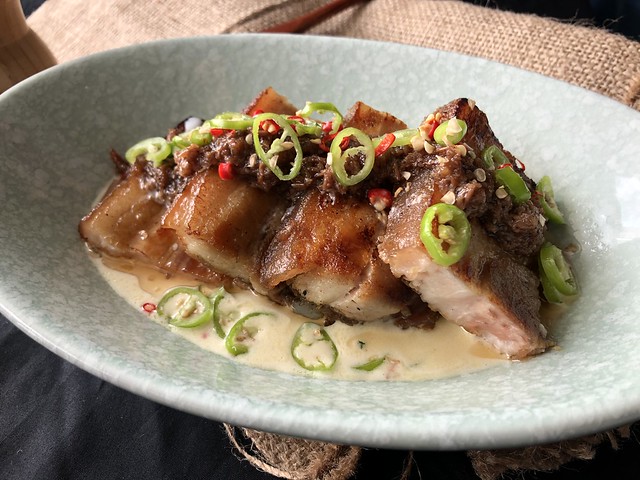 It was my first time to try this dish and I am a fan. That creamy and smooth sauce made from coconut milk was addicting! 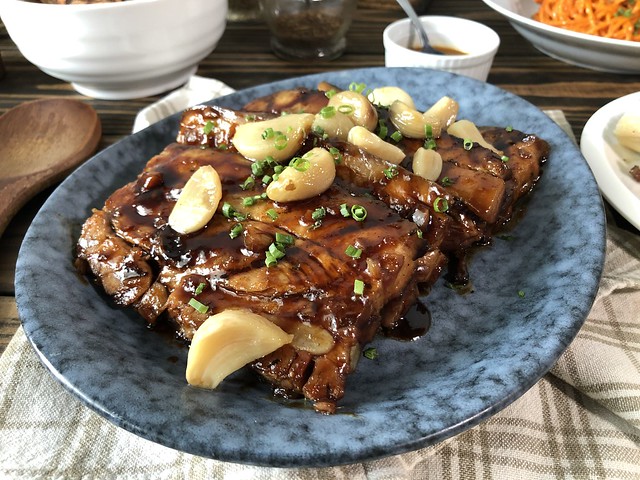 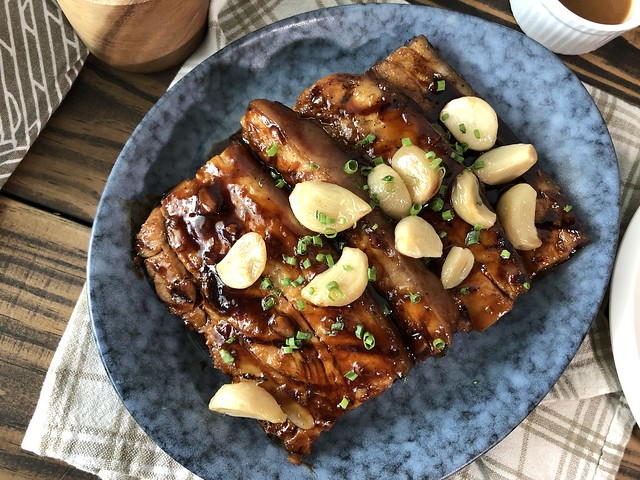 These meat were cooked for 3 hours having that soft and tender texture.  The sauce was so good, too, with a bit of sweetness in it. 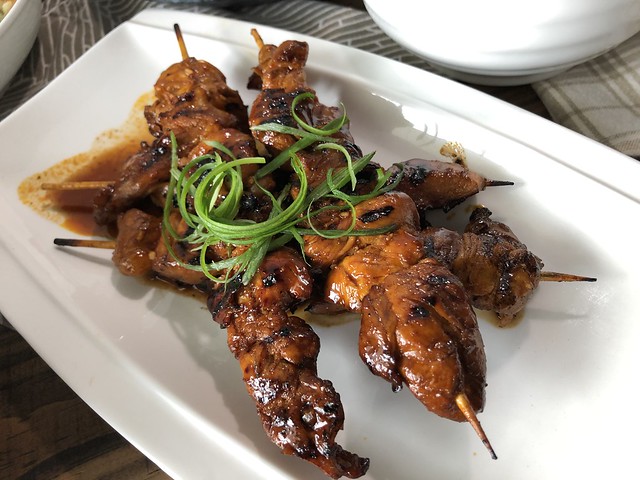 Chicken was so tender and flavorsome. Its sourness was just right.  Make sure to dip in the vinegar for additional acidity or have some atsara for a bit of sweetness to it. 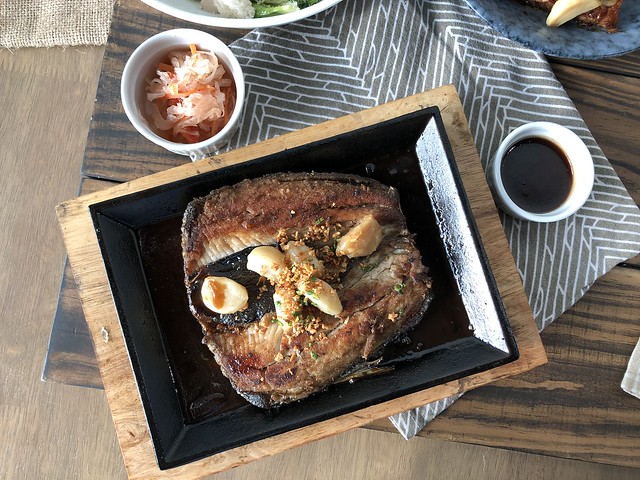 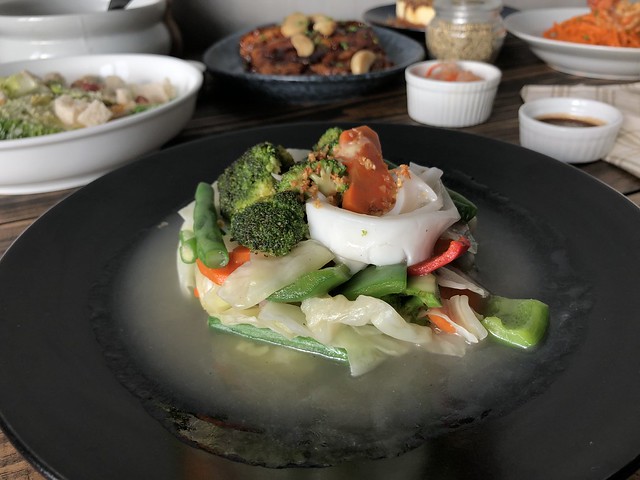 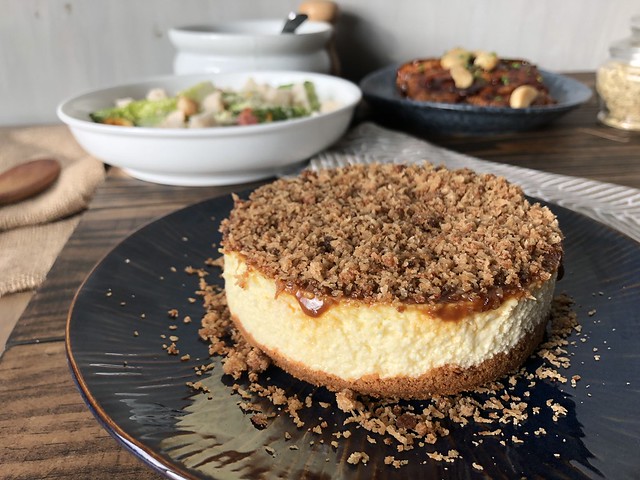 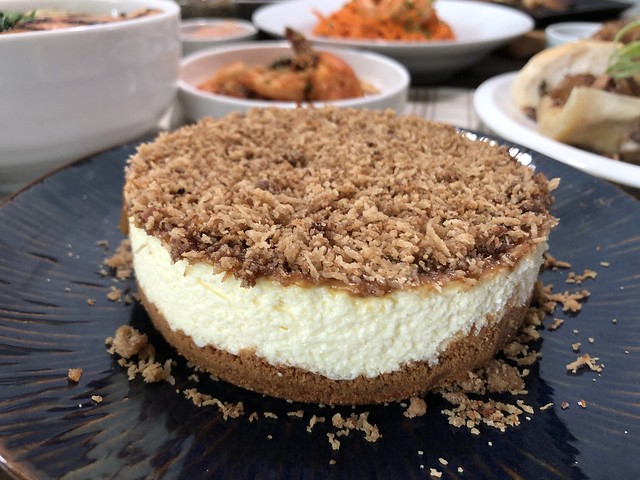 I love cheesecake and their version is on my top list.  It was creamy and the latik has that sweet and salty flavor.  The soft cheesecake with the crispy bits of latik were heavenly. 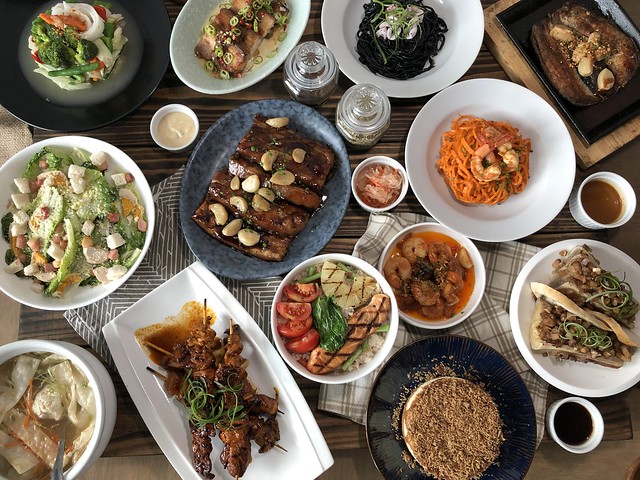 It was one delectable dining experience once again at Lola Cafe.  I encourage you to give them a try if you haven’t.  Best time to visit is when there’s sunset. You can enjoy your scrumptious food with magnificent view.

Shoutout to Nix for extending her invitation and to What To Eat for hosting such an amazing foodie event.