Who would’ve thought that this newly opened building in Makati, Ayala North Exchange holds a burger joint that has freshly baked brioche buns, Donut bites, Rice meals and desserts that are hand crafted and made from scratch? 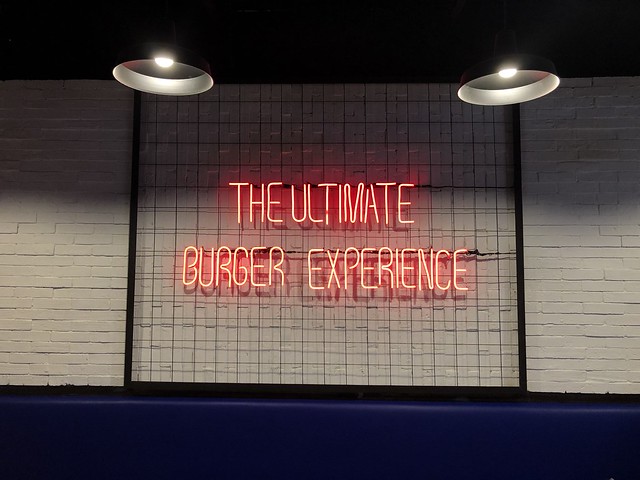 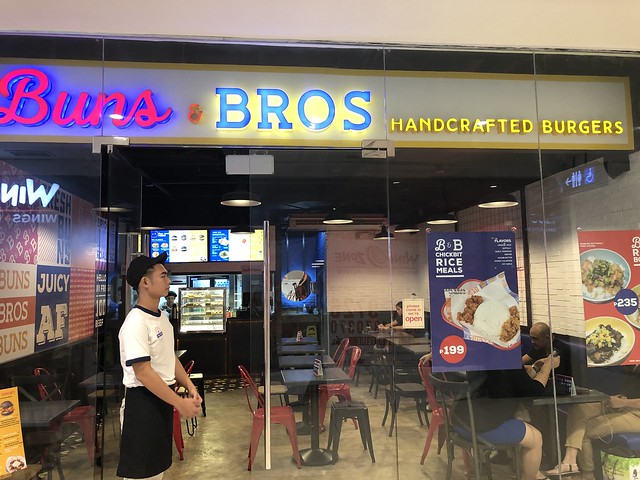 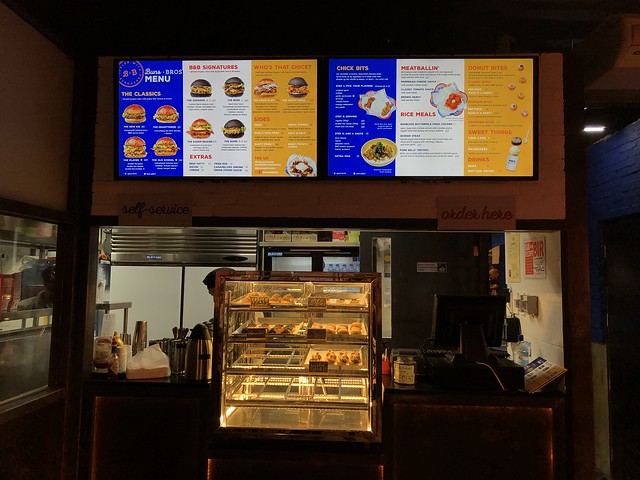 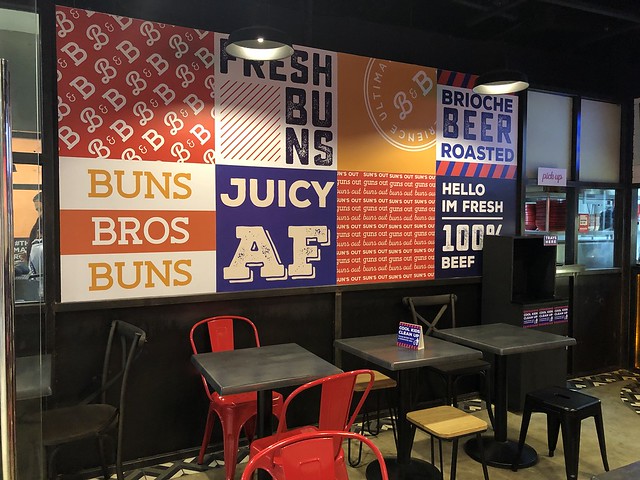 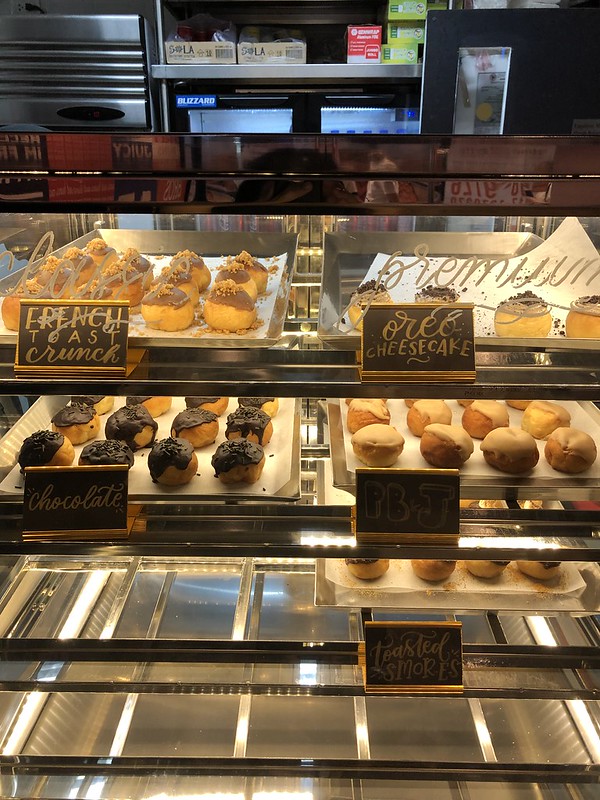 Buns & Bros’ goal is to create the ultimate burger experience to the discerning crowd of Metro Manila. They consider every aspect of ones eating pleasure by ensuring the choice of the ingredients, taste of product and the way our food is consumed and presented are all on point, as what their Facebook page says. I was able to witness their hard-work in the kitchen. Everything, as in everything is made from scratch. 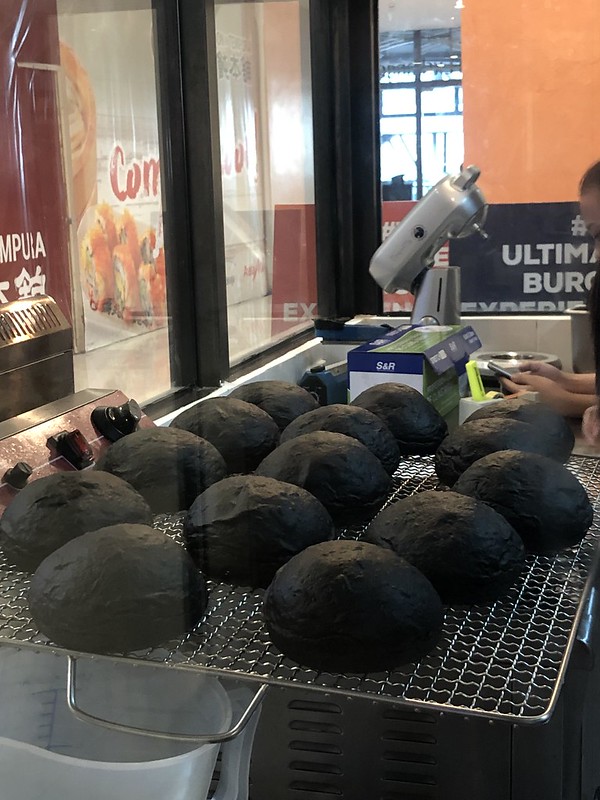 All the dishes were developed by the owner, a pastry Chef, Chef Inigo, who practices Crossfit but still was able to come back to his passion, to cook.  Example are these brioche buns that are infused with Cerveza Negra and Black Sesame buns,hence the color.  It does not have that liquor taste to it, really, but the taste still has that distinct flavor in it. 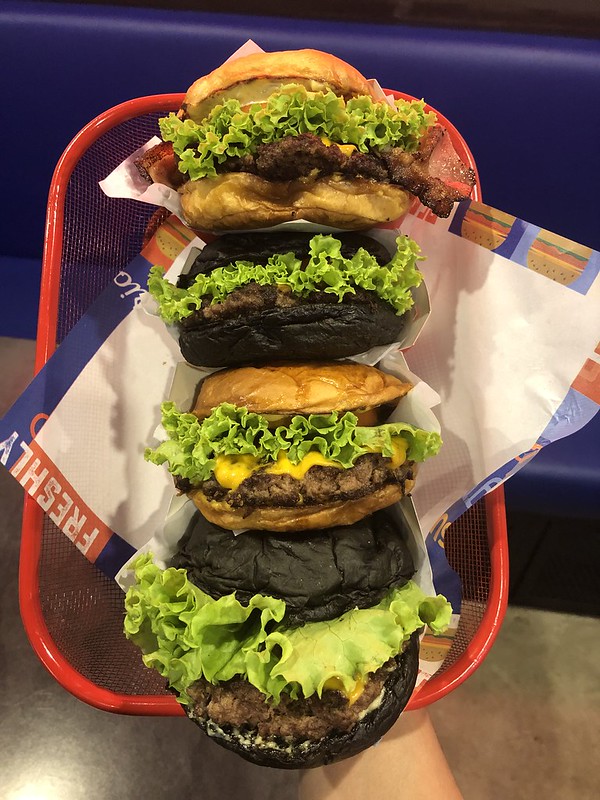 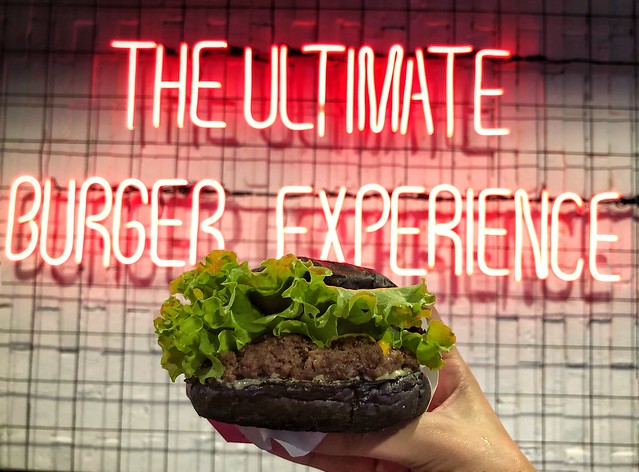 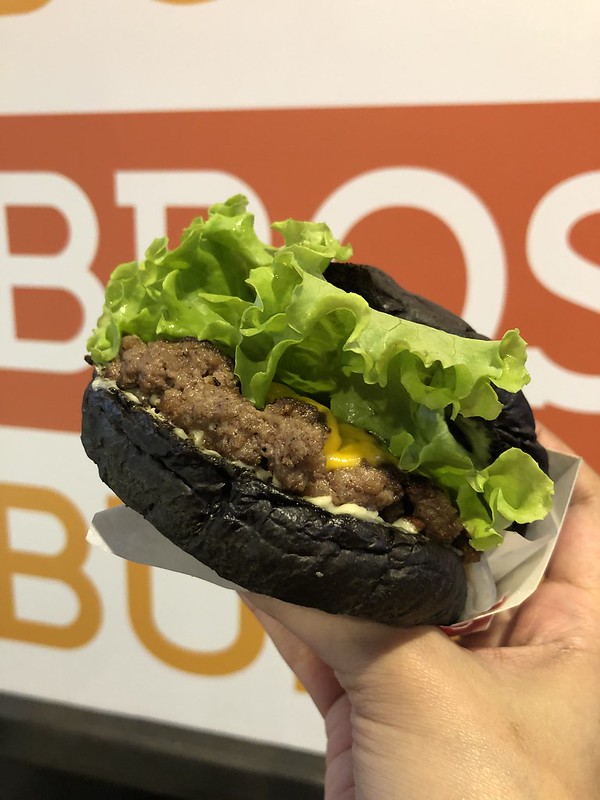 Their Burgers are smashed patties.  All the burgers that I’ve tried had that juicy patties.  It was moist and tender.  You can tell that the beef were made of quality Angus.  Even the gravies are made in-house.  All the sauces are mixed in the restaurant, having that unfamiliar yet familiar taste.  It is indeed a burst of flavors in one bite. 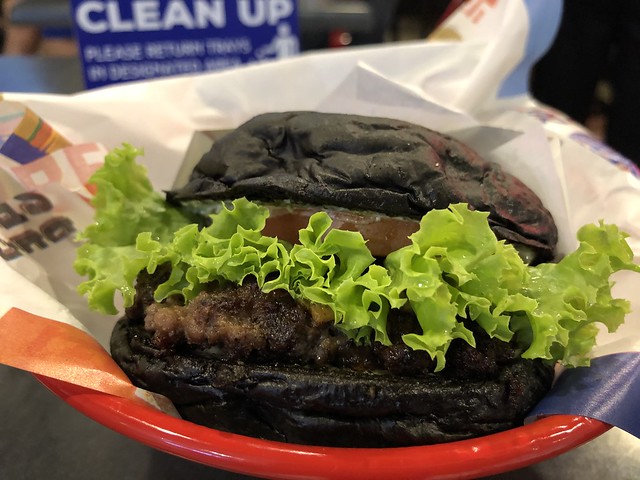 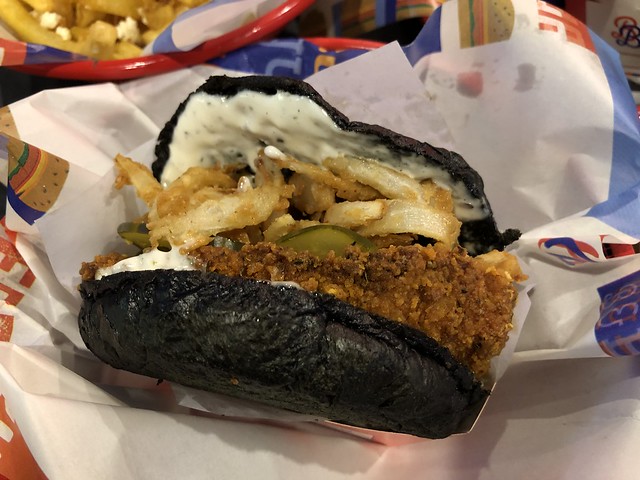 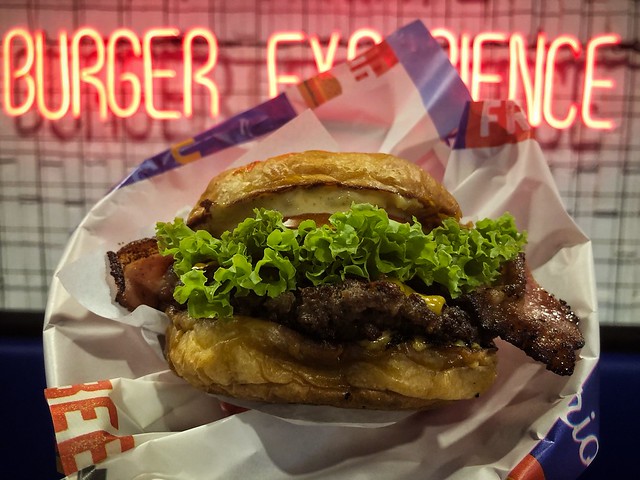 I settled and ordered for The Old School.  I still want a classic burger and bacon.  I did not regret having this.  At first bite, I stopped for a while and was thinking if it somehow tasted like something I’ve had before, but no.  The buns, there’s something about the buns that made me want to bite some more. It was addicting! 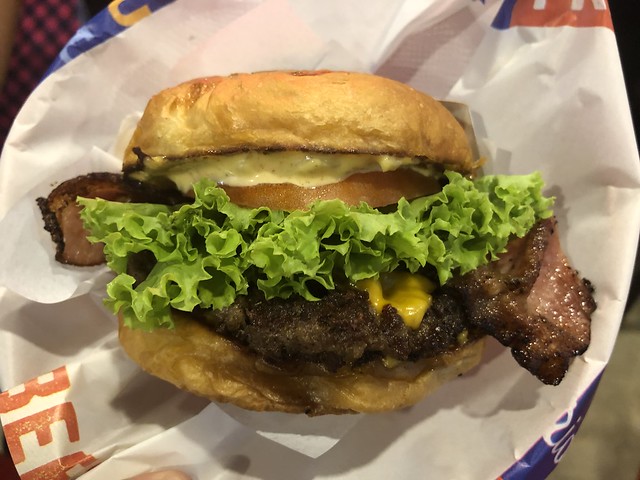 You may pair your chosen burger with the sides.  Here’s what we had: 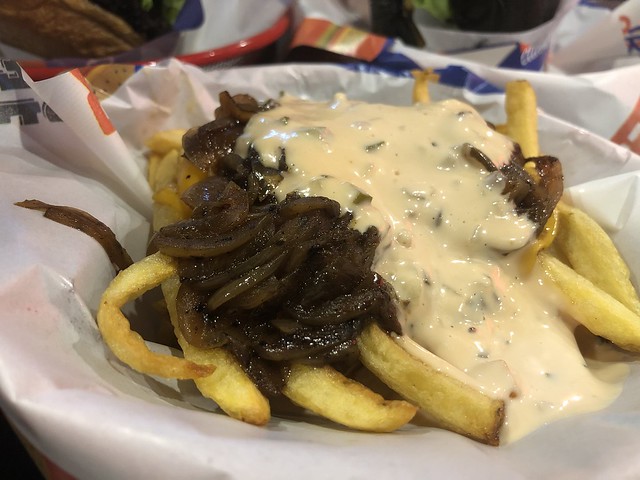 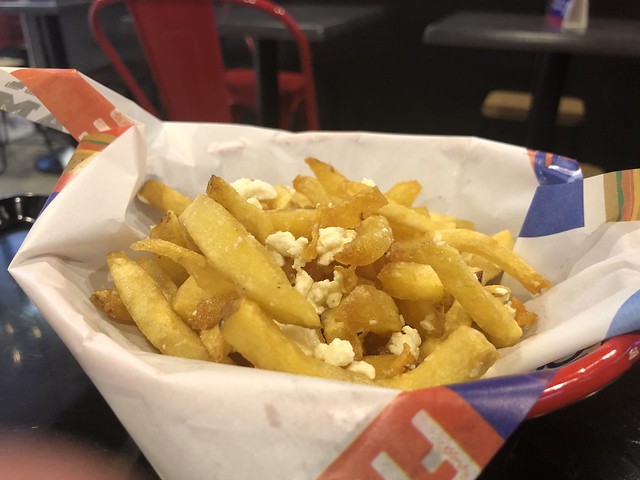 There’s Rice Meals available that cater for lunch as well.  We tried the Boneless Buttermilk Fried Chicken and it was good.  Juicy chicken as well, what made it more interesting is the gravy. 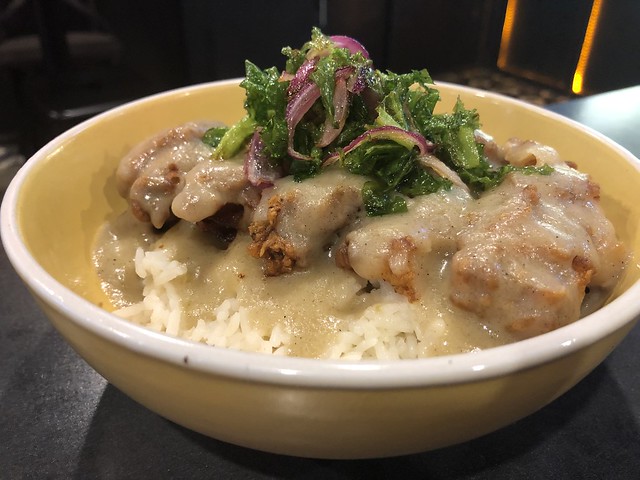 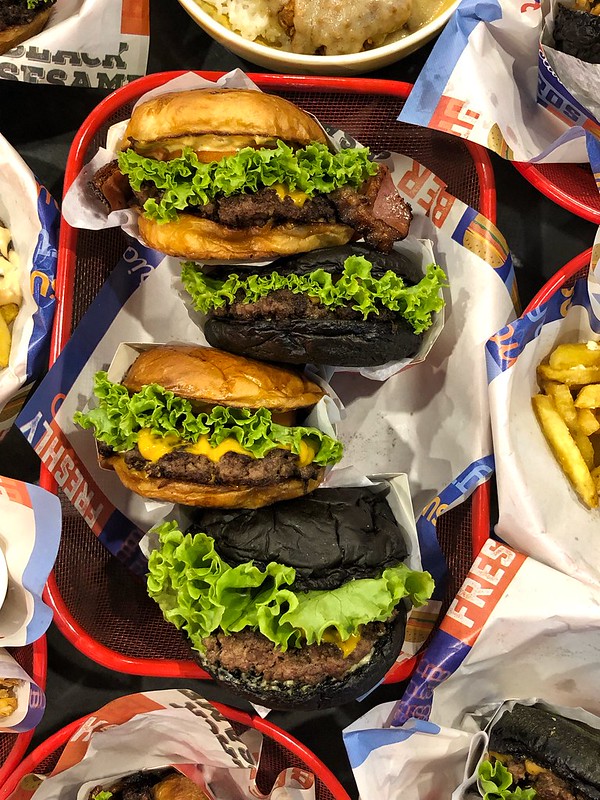 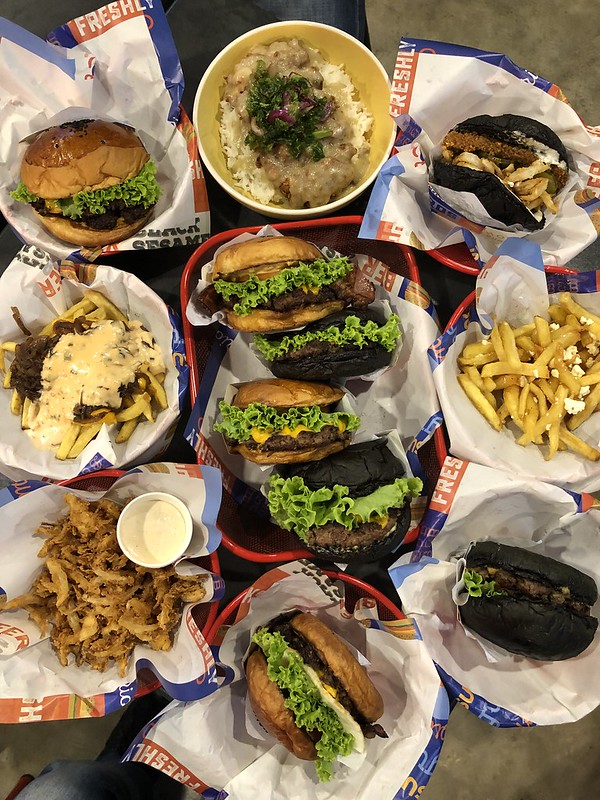 For dessert, there’s freshly baked Donut bites available, there are lots of flavors available such as Chocolate, S’mores, PB&J, Caramel, Oreo and more.  The flavors differ each day, so, don’t be surprised if your favorite may not be available the next day. Don’t worry, it’ll come back on the coming days. Prices each would be Php18 per piece but premium bites is Php24. 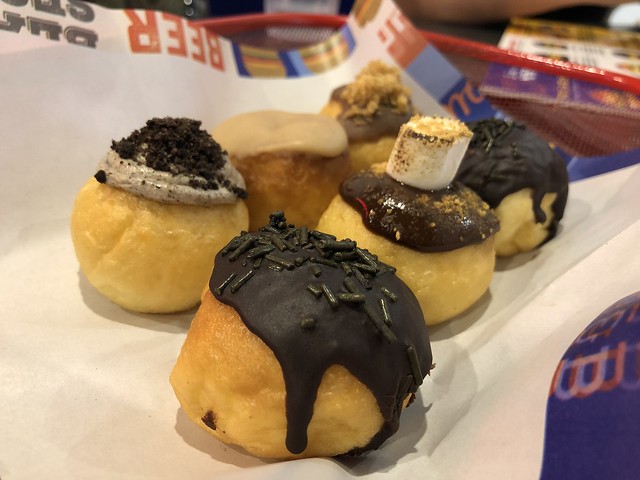 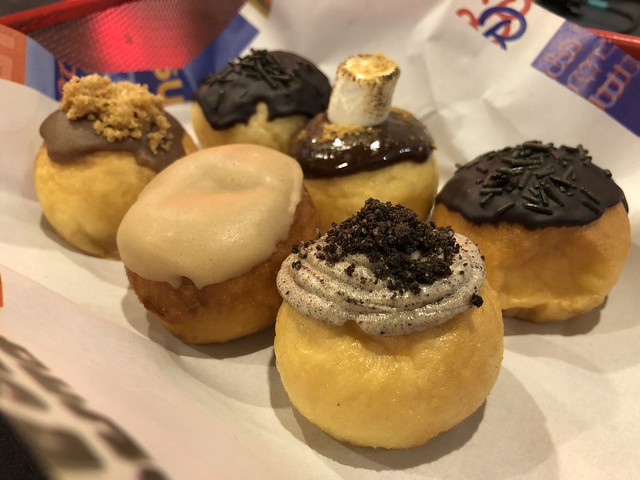 I could say that I’m not a fan of a donut as I want a donut that has a cake-y texture.  But I surely enjoyed the Oreo and Chocolates, though. 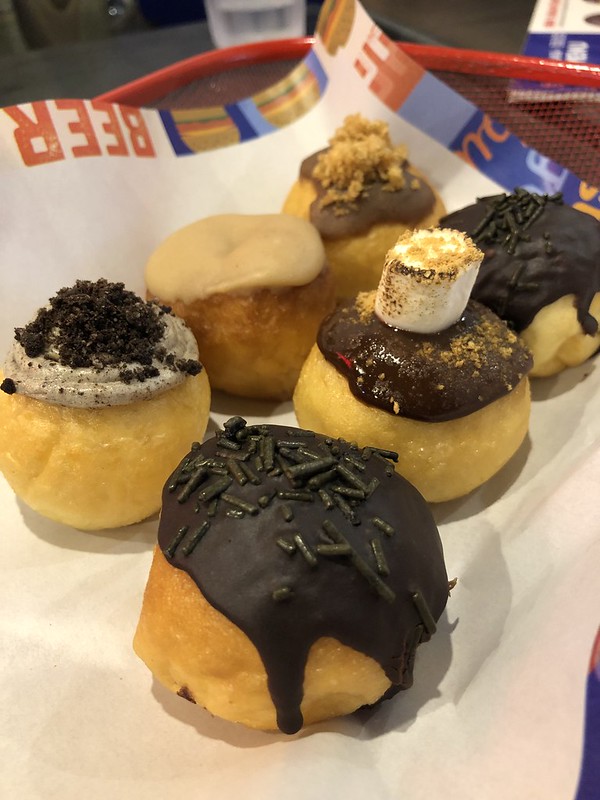 What I highly recommend would be the Lava Cake (Php150) – You’d find the vanilla ice cream at the bottom though, so you have to dig in.  The cake was really good and hot at the same time.  This would be something that I would be back here for. 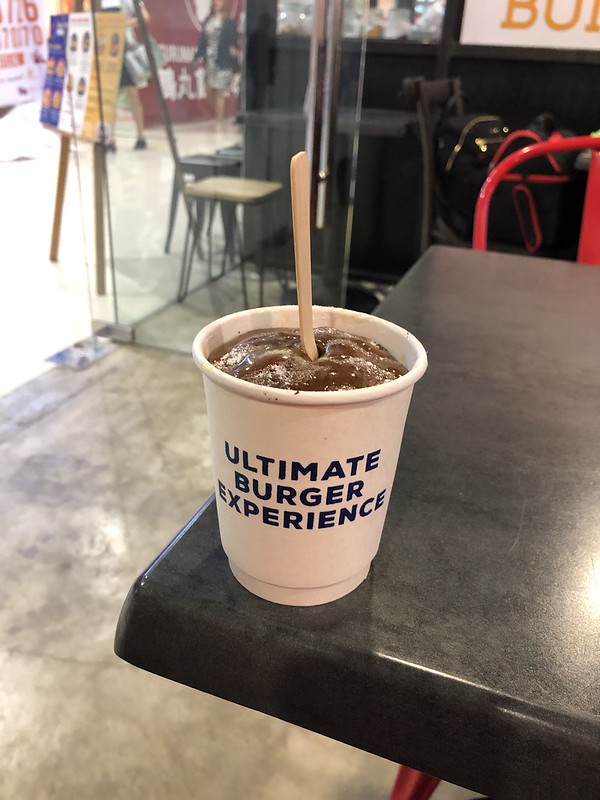