Bayview Park Hotel: of sleighs, reindeers, and everything bright at Christmas

Bayview Park Hotel is set for another festive theme this holiday season. This year, they feature all reindeers with red and silver hues which truly evokes excitement and happiness not only for the kids but also for the kids at heart.

They also focuses on Asian Christmas instead of the traditional Winter Wonderland.

Bayview Park Hotel will also showcase the “DIVA Delights” extravaganza. This is inline with their advocacy to always have their employee participate in special projects such as this.

The Divas will be serenading the guest with their angelic voices from November 19 until Christmas Eve.

When asked how’s the hotel been doing so far, General Manager Eugene Yap said that Manila has been receiving a lot of raves due to the upcoming Southeast Asian Games. They ensured the people that they are prepared as they follow the trend that was set up by Mayor Isko Domagosom to clean and revitalize Manila especially now that there’s a lot of interested tourists both domestic and abroad. Anybody who knows the history of Manila should know that Bayview Park Hotel was one of the most known hotels to tourists during the pre-war era.

Mr. Dennis Viejo – Director of Manila Traffic and Parking Bureau also gave some few tips on how to avoid the holiday traffic. He simply advised to be wary and follow the traffic rules to avoid such accidents.

Mr Eugene Yap and everyone at Bayview Park Hotel invites everyone to visit the as there’s Something Festive for the Holiday Eve awaits. Make your holidays more special and avail the Christmas and New Year’s Eve Festivity Package.

Get a Superior Room for only Php5,999net or a Deluxe Room for only Php6,999net per room/night. This rate includes an overnight accommodation, buffet breakfast, free late check-out until 3pm and Festivity Diiner for two, and a lot more..

Plus you can enjoy the hotel’s amenities, too.

If you prefer to just dine, they have an ALL YOU CAN EAT for the Holiday’s Eve.  Enjoy a variety of flavours and selections for only Php999 per person.  Available from 6:00pm tp 10:00pm.

This offer is valid for December 24 and 31 stays only. 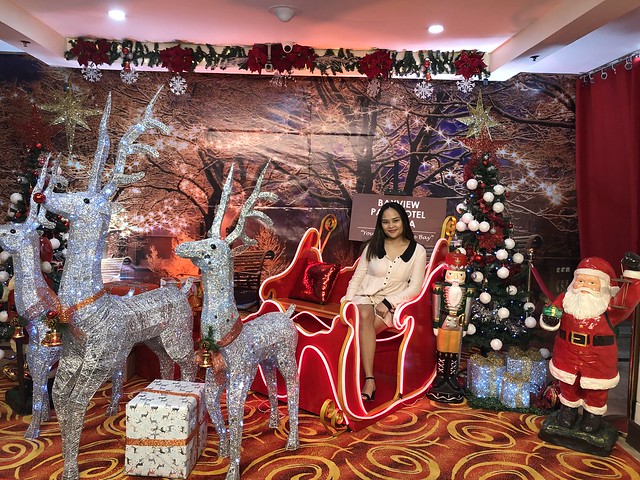 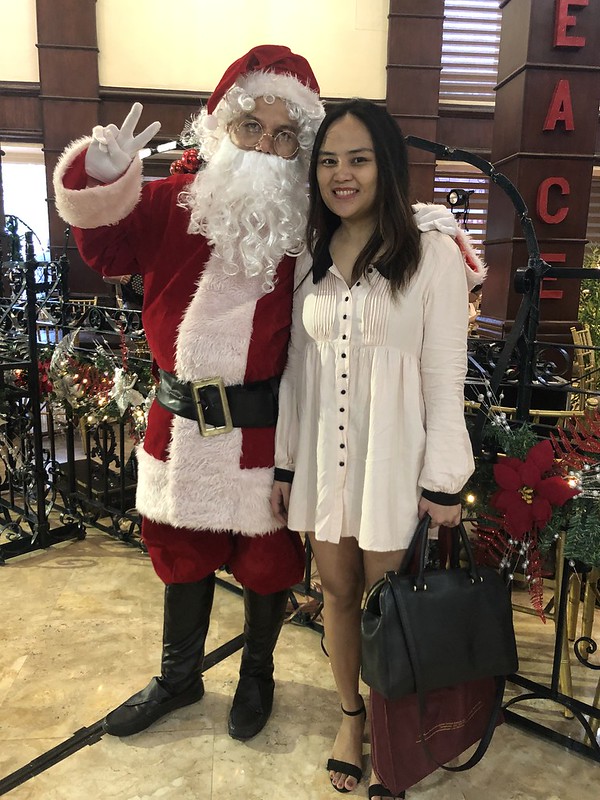