Barcino – save some time with the party packages

With the holiday season fast approaching, some people may not have the luxury of cooking their own meal due to their busy schedule.  It is a clever idea at times to order a party package as this will definitely save you some time in doing all the groceries during the holiday rush. 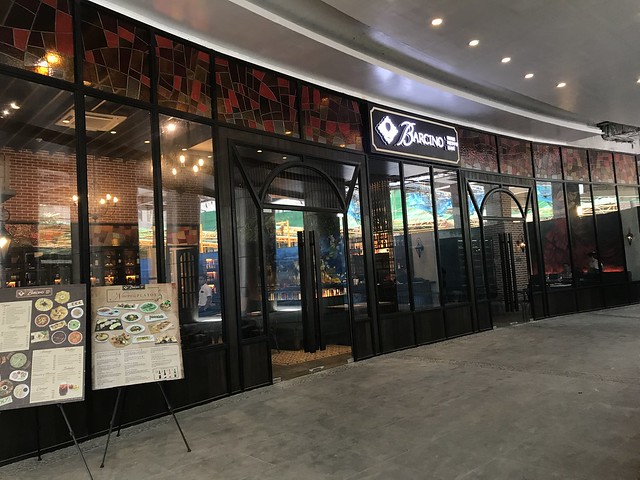 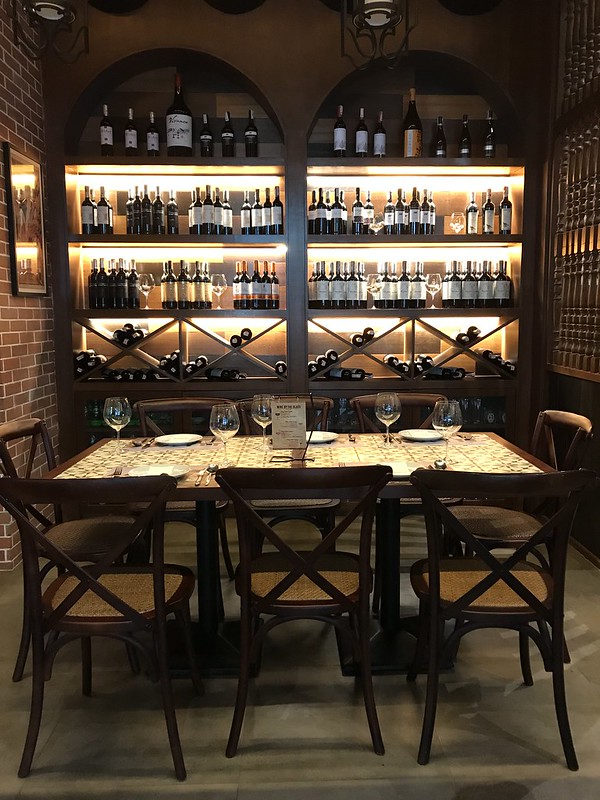 Barcino which was derived from a Latin word ‘Barcelona’ to which is a capital of Catalan community in Spain.  This place in Eastwood City, Libis is relatively new.  The vibe is really cozy and warm.  There’s rustic feel in it yet very modern.  I also like that there’s natural light coming in. 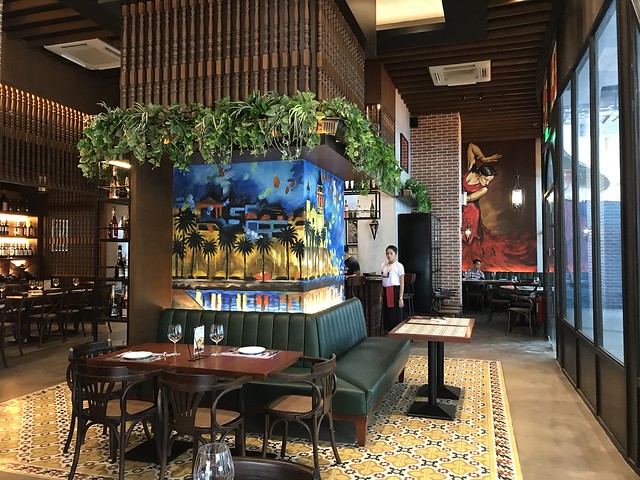 All the wine cellars and wine racks added pretty dazzle in the place. 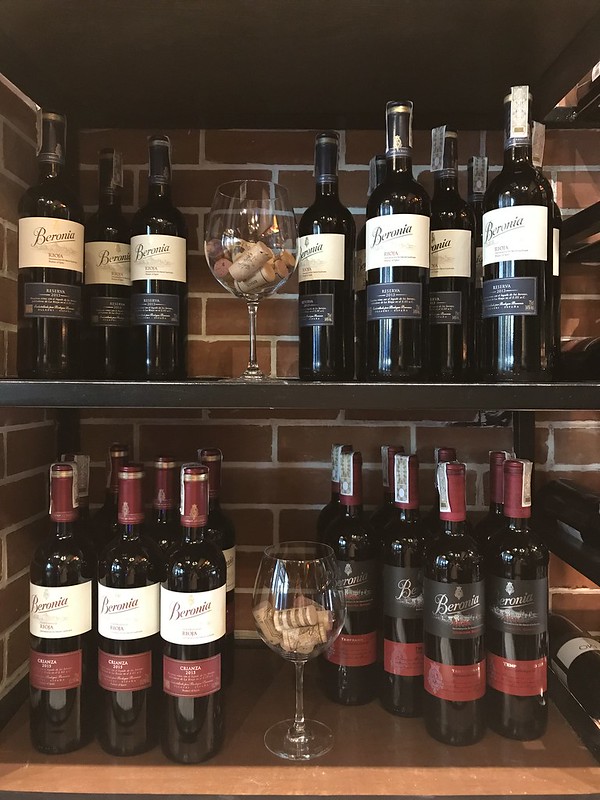 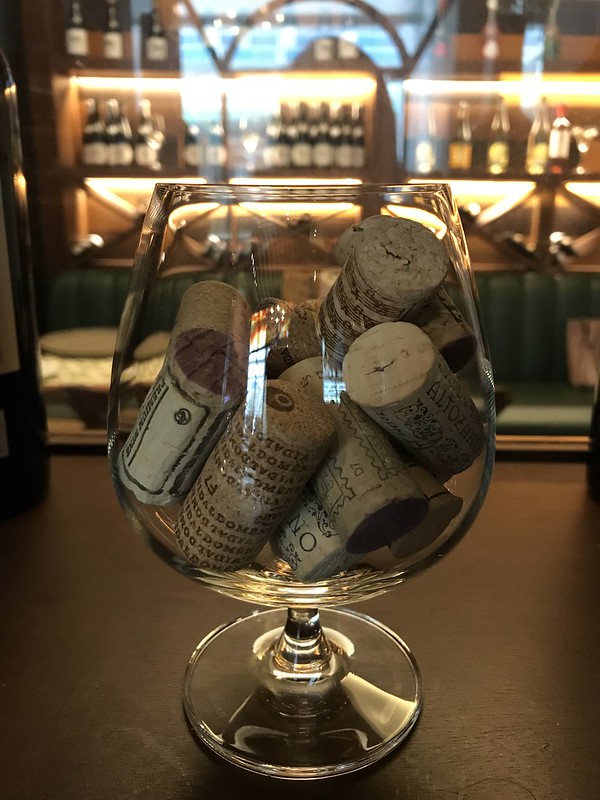 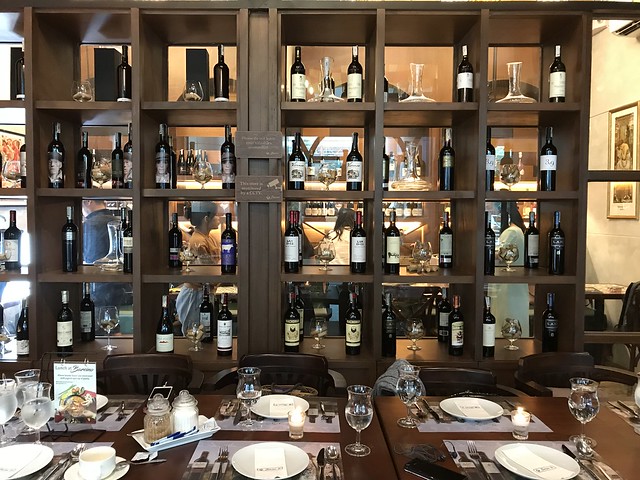 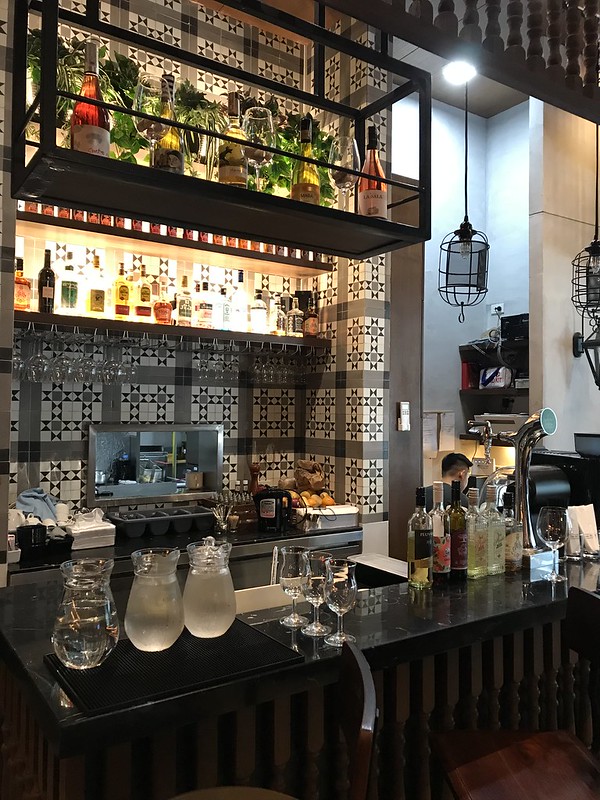 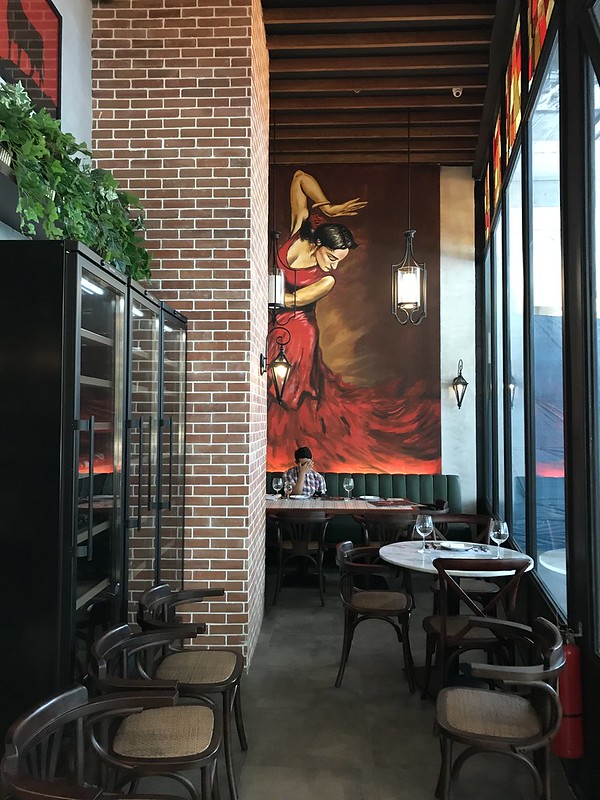 A true Spanish feels it is with all the accents and displays. I was so amazed by the vast area they have here in Eastwood.  Each corner is indeed Instagram worthy even those paintings on the walls.

When it comes to food, they keep on growing as their patrons were able to love Barcino’s style of cooking.  Their Spanish Chefs passionately create the dishes using traditional Spanish techniques – some of which they learned from their grandmother.

Currently, they have a party package to choose from.

Here’s what you can get when you ordered a Catalan package:

Croquetas Pollo y Jamon – Homemade croquettes with chicken and Serrano ham. Love every bite of thie Croquetas.  It was crispy on the outside yet soft on the inside.  I love to dip it on the sauce, it’s just really addicting. 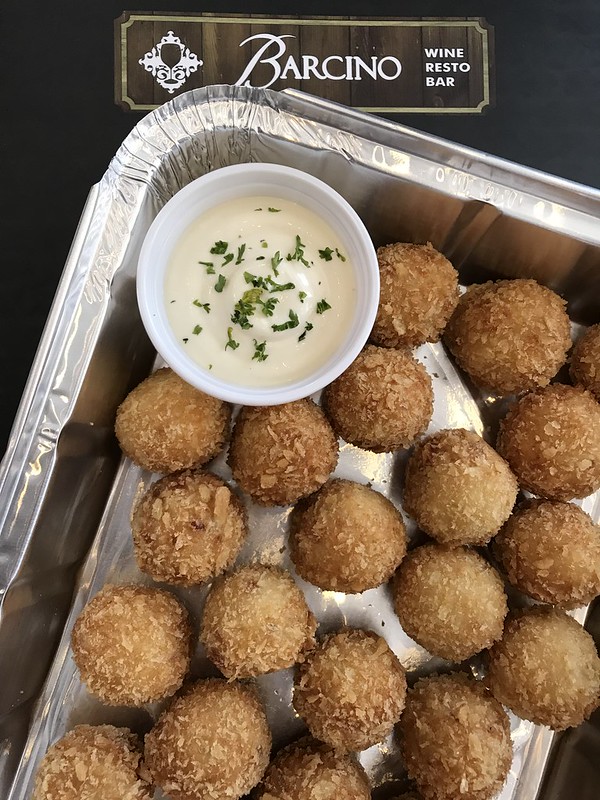 Tortilla de Patatas – Spanish omelette with potatoes and onions.  That’s thick omelette for you to indulge.  Dip this to a sauce for more flavors. 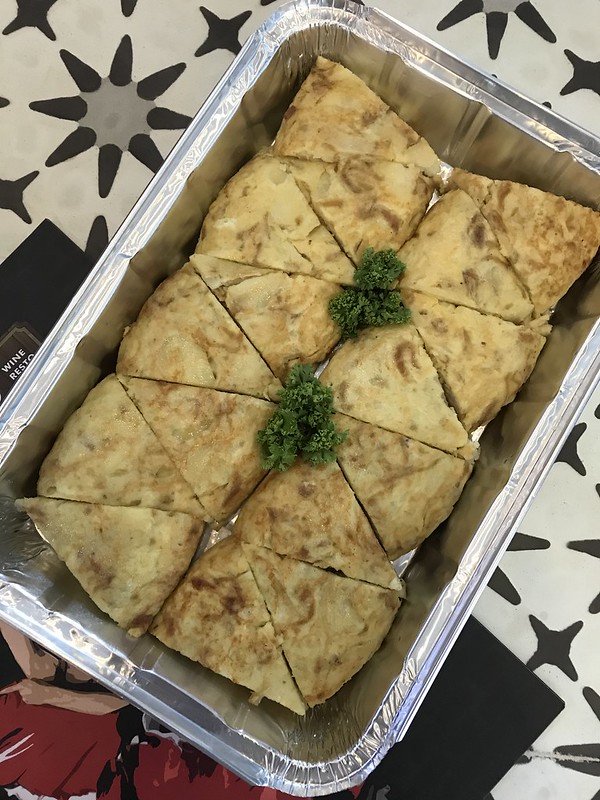 Ensalada Catalana – Mixed green salad with tomatoes, carrots, onions, and eggs dressed with olive oil, balsamic vinegar, and fuet extra.  This Salad was refreshing.  I can have this all day. 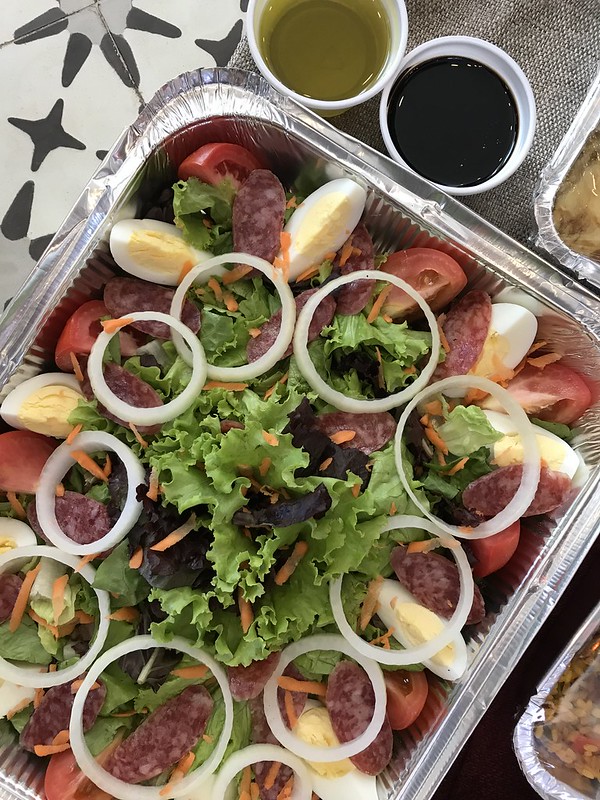 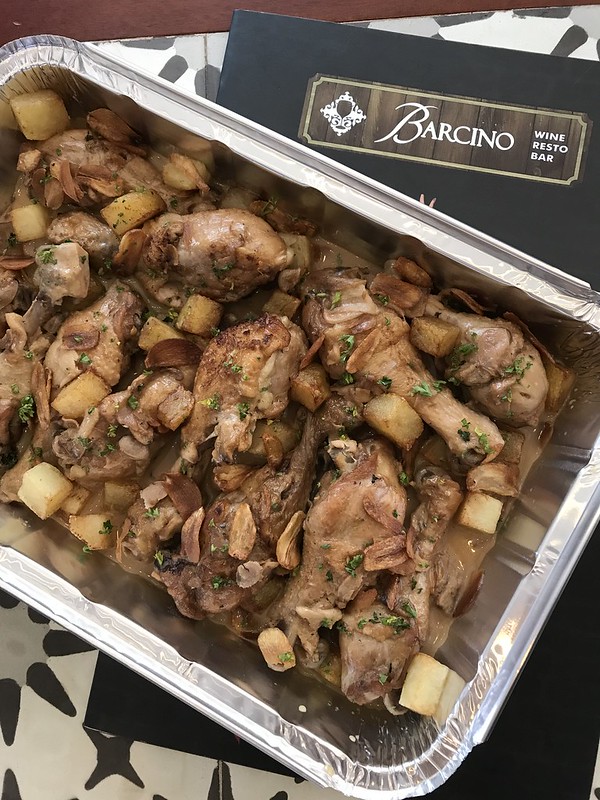 Paella Mixta – Paella rice with mixed seafoods, meat, and vegetables. I thought that the Paella was a bit dry but I was happy to see the generous amount of vegetables, seafood and chicken in there. 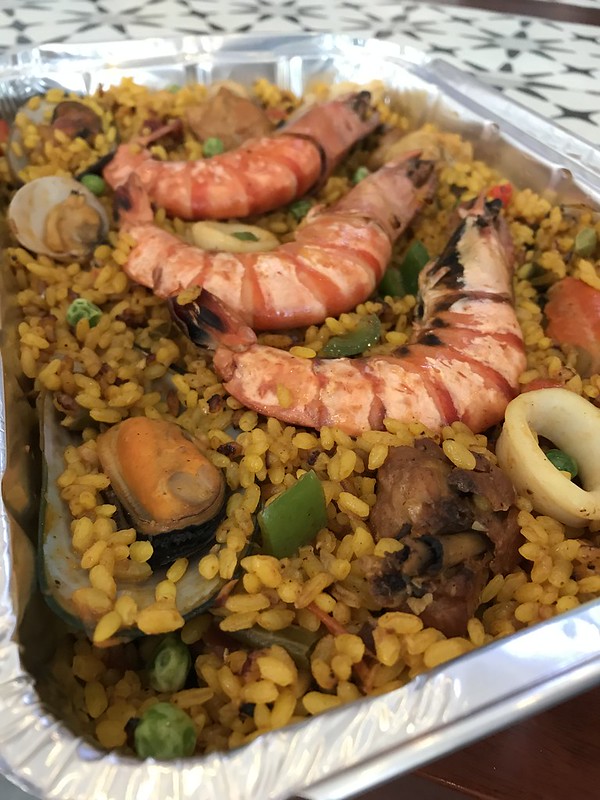 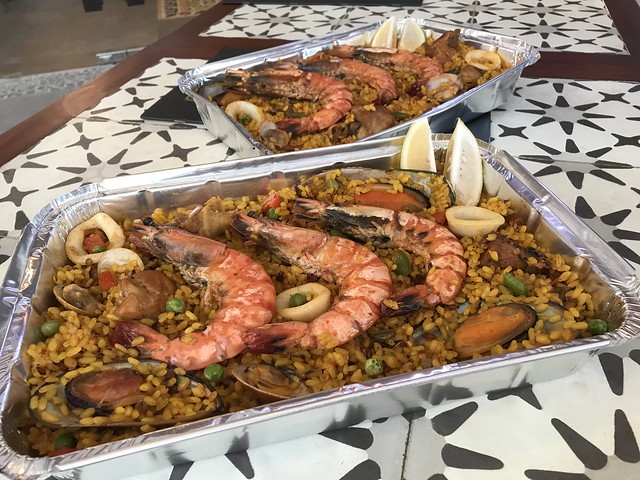 All these are good for 10 persons (Php7,000) to 15 persons (Php8,900). Also, there’s Party trays on which you can customize. If you wanted to have some Paellas, Tapas, Carnes to Postres, you may add to your liking.

Here’s what we tried:

Salpicao Tenderloin – Pan seared cubed beef with garlic in olive oil and Worcestershire sauce, topped with local seasoning. The meat was fork-tender and full of flavor.  It was marinated so well. The garlic added that tangy flavor in it making it more encouraging to have some more. 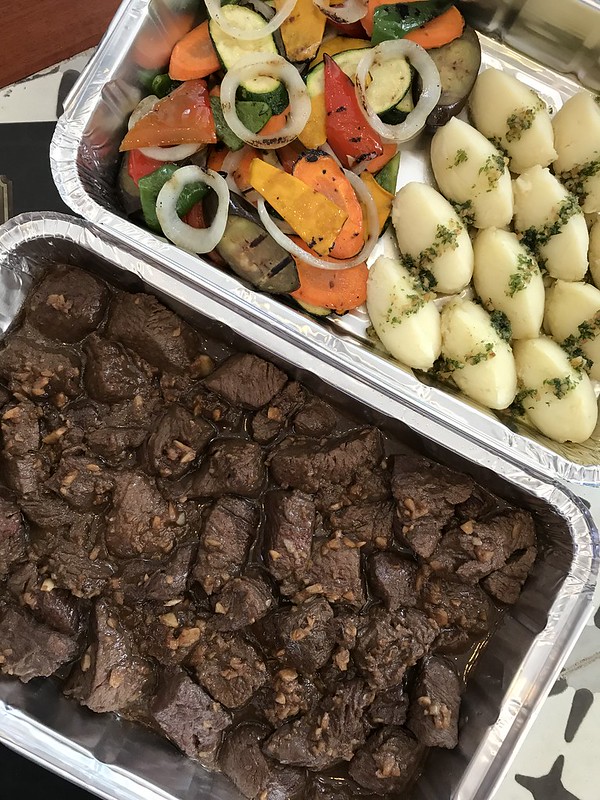 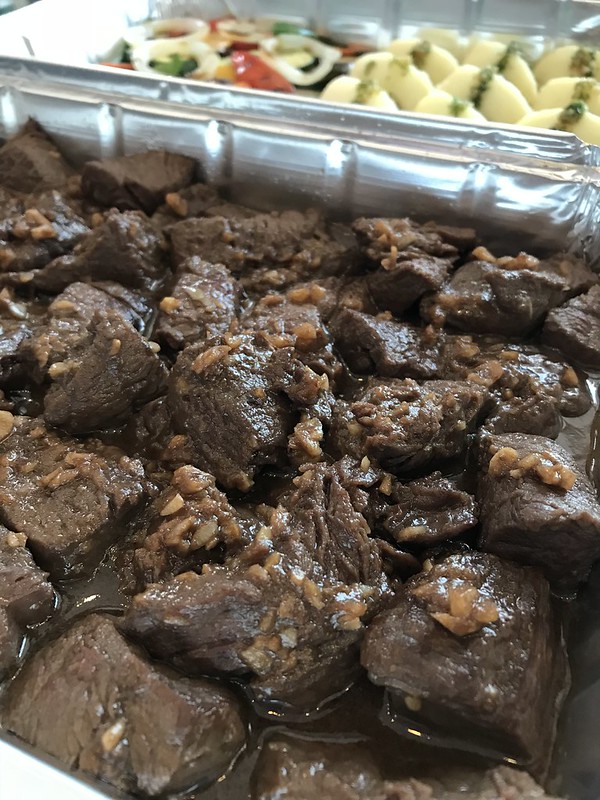 I honestly think that the price for this party package is a bit steep for its quantity, they could probably throw in another type of meat in there, but considering the quality of food, they were able to provide that in terms of flavors and taste. It still not so bad. Anyways, you can customize to how much your budget permits. 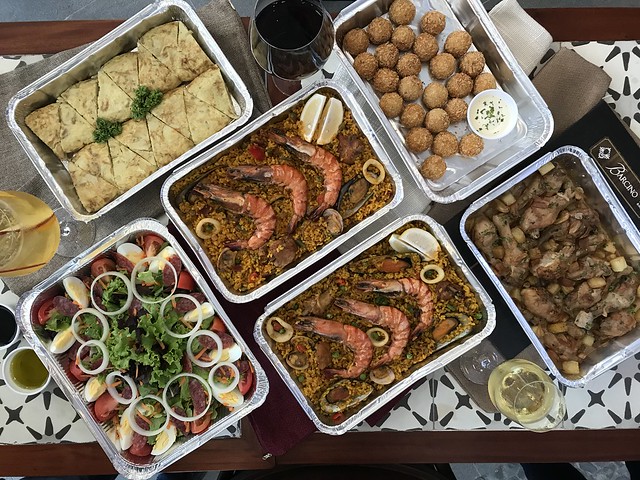